The recent press coverage surrounding John Worboys’ imminent release has brought the spotlight on decisions taken by Government departments. Some of Warboys’ victims called for a Judicial review to have the decision for his release to be re-examined. 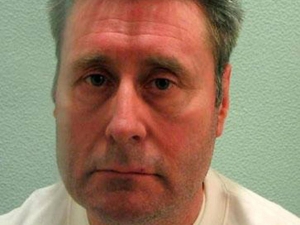 Judicial review (the right to legally challenge decisions taken by Government, Government departments, Local Authorities and the like) has been around for a long time. However, as one of many steps taken to protect victims in recent years, Judicial review’s cousin, VRR, has only been around since 5 June 2013.

The Lord Janner case brought major media attention to this relatively new legal procedure, which was probably a good thing. There were still plenty of lawyers who were not aware of its existence.

It’s now over two years since the Director of Public Prosecution’s (DPP) Alison Saunders made the decision not to allow Lord Janner to face trial on allegations of child abuse. The decision had been made based on a judgement that he was unfit to stand trial due to his being too ill with dementia. 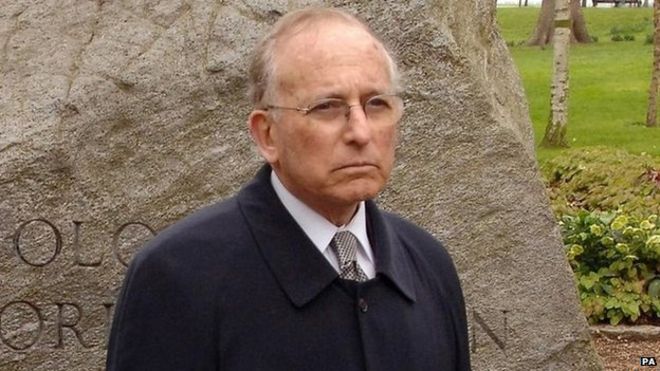 At the time, many legal commentators were surprised that there had been no decision to at least proceed with what is known as a ‘trial of facts’. This is where a jury is asked to make a judgement, based solely on the presentation of evidence adduced by prosecution lawyers and lawyers appointed by the court to act for the defence.

Victims’ right to review: DPP’s Janner decision to be overturned

However the family sought the aid of VRR, the DPP’s decision was overturned, and an order was made for a trial of facts to proceed. This trial was scheduled to take place in April 2016 but then halted when Janner died in December 2015.

More recently, the family of a man shot dead by armed police put in an application for a victims’ right to review after the CPS decided the officer concerned would not face charges. Jermaine Baker was shot by police in December 2015 during an attempt to free an inmate from a prison van. In June 2017, it was reported that the CPS had received the application and were considering it.

Janner case was a first

The Janner case was believed to be the first time a DPP decision had been overturned as a result of the victims’ right to review procedure.

These statistics reflected that the new procedure was working or not working depending on the perspective. From the victims’ point of view, too many poor decisions were not being overturned. From the perspective of the Criminal Justice System and Crown Prosecution Service, the relatively low figure was a reflection of the system’s ability to get things right first time.

How does VRR work?

A claim can be brought by a ‘victim’ defined after revision of the Rules as:

‘A person who has suffered harm, including physical, mental or emotional harm or economic loss which was directly caused by criminal conduct’

In brief, the main CPS decisions that the Code allows you to seek a review of are:

Unlike certain judicial review cases, compensation is not paid to victims whose cases are upheld after review, however, the process is simpler and less costly to bring about. While the judicial review covers a much wider scope of issues, the victims’ right to review is a simpler, more cost-effective route for questioning justice.

While you have the right to source and execute the procedure without a lawyer, your lawyer is fluent in the procedure and the most effective language for outlining your reasons for wanting a review. This can only increase the strength of your argument and make it more likely that a decision will be made quickly, perhaps in your favour. Once the request for a review is submitted, there is a 10-day period for processing, followed by a 20-day period for the actual review to take place, so you can get a result relatively quickly.

Need our help? Get in touch today.