What is retrospective legislation? 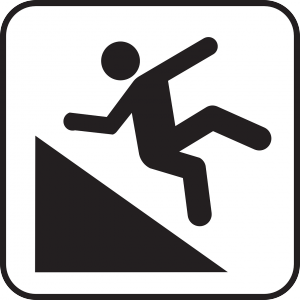 The Oxford Dictionary of Law defines retrospective or retroactive legislation as “legislation that operates on matters taking place before its enactment, e.g. by penalising conduct that was lawful when it occurred. “ It goes on to say that “there is a presumption that statutes are not intended to have retroactive effect unless they merely change legal procedure.”

An exception, rather than the rule

As a rule, without clear words to the contrary, statutes do not apply to the past. They apply to a future state or circumstance. 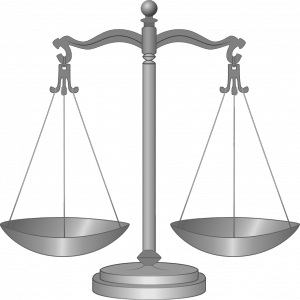 When asked to outline the Government’s position on introducing retrospective legislation, former Solicitor General, Harriet Harman, replied that the State would have to consider whether the general public interest in the law not being changed retrospectively may be outweighed by any competing public interest.

The Government would be required to take into account relevant international standards including those of the European Convention for the Protection of Human Rights and Fundamental Freedoms which was incorporated into United Kingdom law by the Human Rights Act 1998. 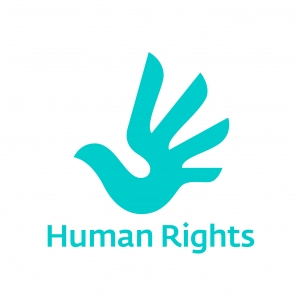 Where legislation has been applied retrospectively it has often been to validate activities which have no statutory basis, or to correct practices which have been found to be illegal. That is, the changes are clarifying a legal position or putting right an error. 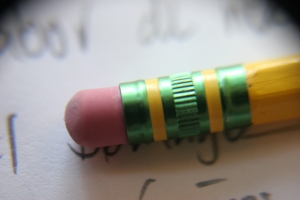 It is rare for retrospective legislation to lead to criminal prosecutions against individuals for activities they had been involved in that had not been covered by the existing laws at the time those activities were carried out.

One example of legislation to create retrospective criminal liability was the War Crimes Act 1991. This meant that, provided they were British citizens or UK residents from 1990 onwards, individuals could be prosecuted for war crimes carried out in Germany (or occupied territories), during the Second World War, regardless of their nationality at that time. 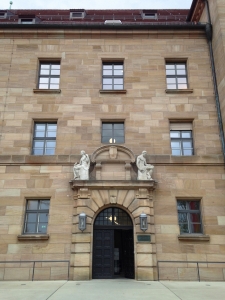 Sometimes, the government realises in hindsight that professionals who have been acting lawfully within the spirit of the law, have been inadvertently breaking the law because of a flaw in the wording of the legislation. In some circumstances the consequences are so insignificant as to be ignored. However, in some cases where actions carried out by professionals in good faith and within the spirit of the law have left them vulnerable to potential prosecution by others – where people have been sectioned by mental health professionals for example – the laws were altered to give the professionals the reassurance they needed that their unintentional offences were not going to haunt them at a later date.

We have all heard cases of where the super-rich have acted within the law in their tax affairs while clearly not acting in the spirit of the law, in regard to morals and ethics, by using aggressive tax evasion tactics. Retrospective tax legislation was put in place not too long ago to deal with one such specific tax avoidance technique. Appeals were made to stop the legislation but were successfully argued against by the government. 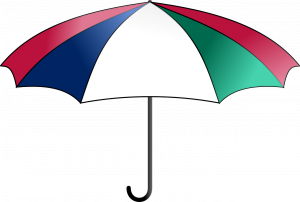 So whether you are a migrant or not, don’t let overly zealous politicians scare you. Unless you have been committing a crime against humanity or it really is in the public interest for you to be held to account over something you have done lawfully yesterday, you really need not worry about being prosecuted because of retrospective legislation.

If you ever feel as though you are on the rough end of legislation it pays to get the right legal advice and we are here to help.