When it comes to flying, time is money!

In recent years, you may have noticed bits and pieces in the press about airlines having to pay compensation for delayed flights. A common theme of discussion has been the validity of airlines’ objections to paying out. This article explains what it’s all about and should give you a rough idea of whether or not you may be entitled to compensation yourself.

Where did it all start?

If you think you may be due compensation here are just a few questions that may cross your mind.

How is an EU regulated flight defined?

If your flight is from Manchester to Dubai, it doesn’t matter which airline you are using as you are flying from an EU airport. However, if you were flying from Lusaka to Manchester, for example, you would have to be using an EU regulated airline such as KLM in order to claim for any delays. Sometimes, different airlines operate on a ‘codeshare’ basis meaning that one airline may sell tickets for a flight that is actually operated by another airline. When this is the case, it doesn’t matter if the ticket was sold by an airline that is not EU regulated provided the operator airline is EU regulated.

My connecting flights may be operated by different airlines.

According to the Civil Aviation Authority, the courts will need to consider whether this kind of journey is to be classed as one flight or two separate ones. They will also need to ascertain where the cause of the delay was and whether the flight that the delay related to was EU regulated or not. Ultimately, if your journey has involved a mix of EU and non-EU regulated operators, it may come down to a court’s decision.

Do I have to claim immediately?

No. It may be possible to claim back as far as 2005, but that is unproven, and it would be safer to assume that you may only claim up to 6 years after the date of the flight affected. Six years is the statutory limitation period for contractual claims.

What if the airline concerned has gone bust or has been brought out?

If the company has gone bust then you may be classed as a creditor and would have to make your claim to the administrator or liquidator, but if the company has been brought out the new owner is likely to have taken on liabilities as part of the purchase and you can claim your compensation through them.

What if I can’t claim from the airline, the creditor or the new owner?

Perhaps your flight was not EU regulated or the airline concerned has gone bust and there is no money available to pay you compensation. There are still options. For example, if it was a non-EU regulated flight, there may be an equivalent compensation scheme you can use depending on the airline and regulating body concerned. Failing that, your travel insurance may have it covered. No business wants unhappy customers so you can always try complaining to the airline that has let you down.

So you couldn’t claim because it was not an EU regulated flight. Your insurance didn’t cover it and the airline just made excuses when you wrote to them. All is not lost. Section 75 of the Consumer Credit Act 1974 was put in place to protect you from having to owe money for goods or services that you did not receive. If you paid for the flight with a credit card and the cost of the flight was over £100 and less than £30000 then generally speaking your credit card company will compensate you for the cost of the ticket and subsequent secondary expenses caused by the delay.

Can I claim for any delay at all?

You can only claim for delays that are the airline’s fault. This is where there have been bones of contention. Below is a list of the ‘extraordinary circumstances‘ not considered to be the fault of the airlines: 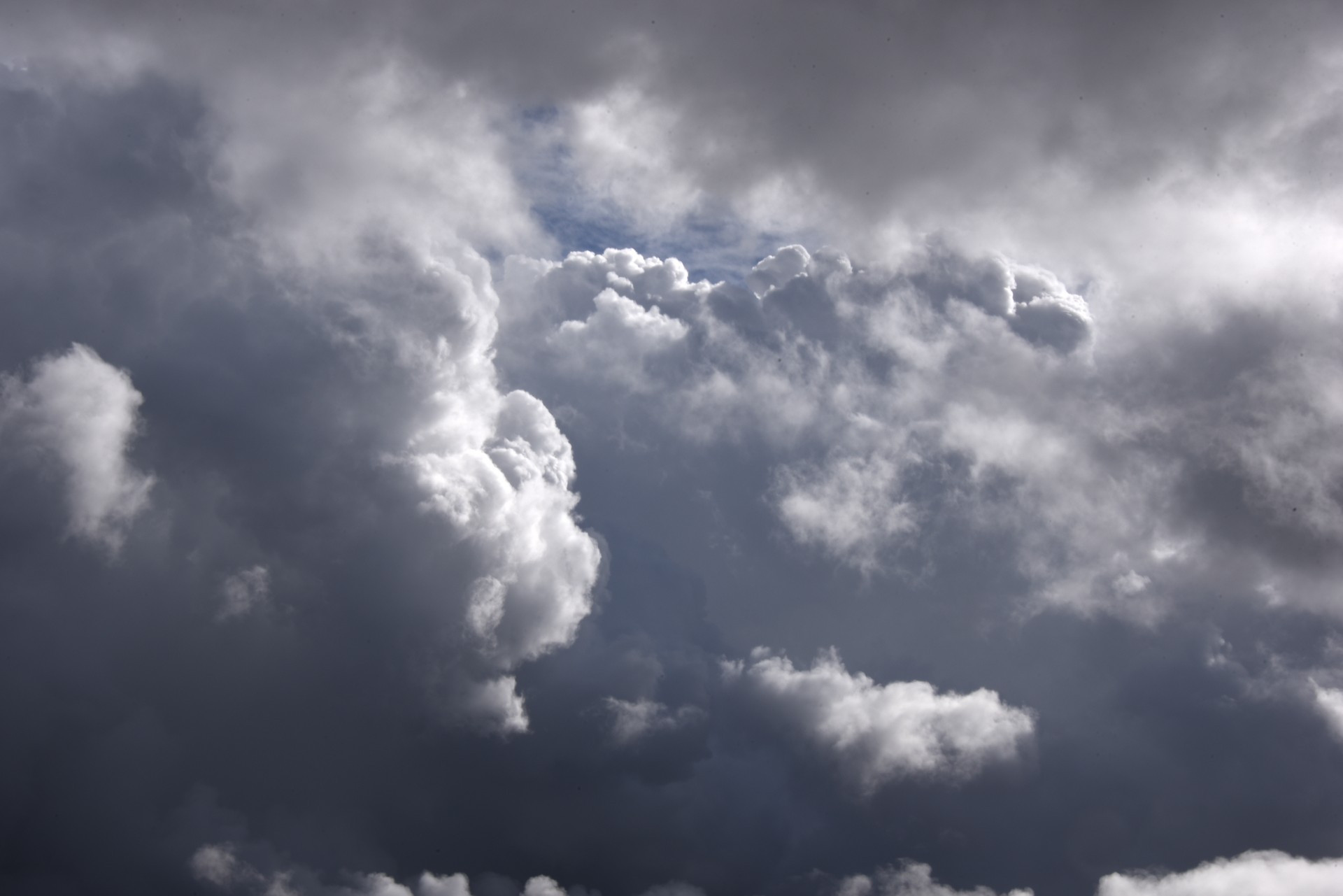 On this note, some disputes have arisen on what constitutes ‘bad weather‘ and also ‘technical problems‘. Some say the weather must be classed as ‘freak‘ in order to be classed as an extraordinary circumstance and in the case of manufacturing defects it has been argued that one should expect to see the manufacturer concerned exercising a product recall – this would effectively leave whole fleets grounded.

When is it the airline’s fault?

What if it was a package holiday?

This does not make any difference at all.

It was only a cheap ticket!

This doesn’t matter either. The compensation claim is based on the overall distance covered by the delayed flight and how many hours late you were in arriving at your destination.

How do I prove it was the airline’s fault?

This can actually be quite difficult because if the airline says it was not their fault you would then involve the CAA and they will speak to the airline concerned to find out what happened. All that means is that you will perhaps get a more detailed version of events but it is still the airline’s version of events.

How much can I claim?

The amount you can claim will depend on how many miles were to be covered by the flight and your lateness in arriving at the destination. You must be delayed by 3 hours or more, so if you departed over 3 hours later than planned but arrived at your destination airport only 2 hours and 45 minutes late, you will not be able to claim any compensation at all.

You can claim anything from €125 to €440 depending on the circumstances but do note that the pay-out is in Euros, not Sterling.

Compensation is paid per person so if you have been travelling with the family you may be due a large amount.

Do I get cash?

Some airlines have been known to try paying compensation using vouchers but you have the right to refuse these and to ask for the cash amount that you are due.

What if I am delayed by more than a few hours?

You are actually entitled to costs for any delays over two hours to cover food, drinks and communications. If you are delayed overnight, you are also entitled to accommodation. Costs are due even if the delay was not the airline’s fault. Ryanair challenged this in 2013 but the Court of the European Union upheld consumers’ rights to care and assistance. If you are significantly delayed the airline may give you vouchers for food and drinks on the spot however you can’t count on this. If you have pay these costs yourself, you are advised to keep the receipts so you can claim them back later from the airline.

Can I have a ticket refund?

If you are delayed by 5 hours or more you may decide not to travel and you qualify for the total refund of the ticket cost, no matter whose fault the flight delay was. That said, if you demand a refund any subsequent costs for accommodation and sustenance are your own.

Demanding a refund does not disqualify you from claiming compensation as well if the delay was caused by the airline and all other claiming criteria has been met!

What will I need to claim?

A lot of the time, the airline will cough up because it knows and accepts blame for the delay but if they choose to wipe their feet, it will help you to have the following to hand:

I am still not sure!

We can only cover so much in a blog post such as this. Getting compensation doesn’t have to be a major hassle but it is quicker if you know what you are doing and that is where a solicitor can be really helpful and cost effective.

If you think you have a claim and could do with the reassurance that comes with professional help, get in touch with us today.